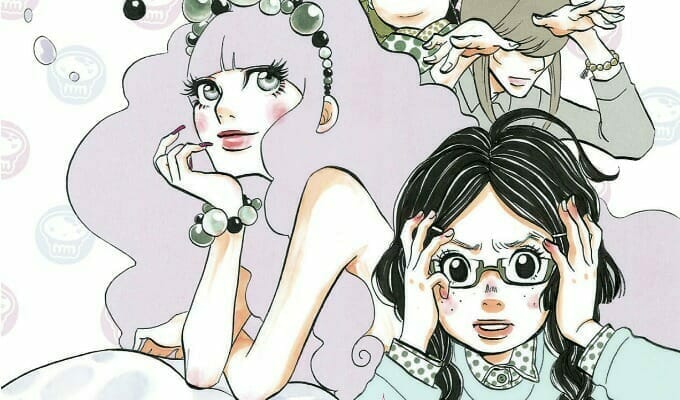 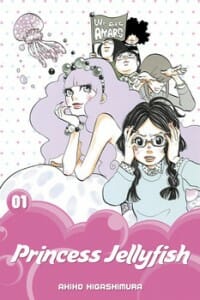 So we’re telling the Real Accounts of Jellyfish Princesses, here at Anime Herald…

Jokine aside, yesterday, Kodansha Comics announced that they licensed three new manga titles. The company will release the following in the west:

Both Princess Jellyfish and Magatsuki will hit stores in February 2016. Real Account, meanwhile, is expected to ship in March 2016.

In addition, Kodansha revealed that they will release the Fairy Tail manga in omnibus editions. The first volume will include the title’s first five volumes, and will carrry a price tag of $39.99. The book will ship to retailers in September.

Due to strong sales, Kodansha will switch Adachitoka’s Noragami: Stray God manga to a monthly format starting this October. New volumes will ship every month, until Kodansha is caught up to the Japanese collections.