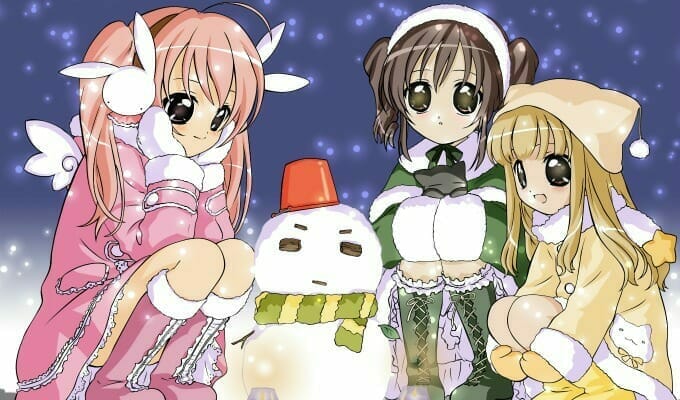 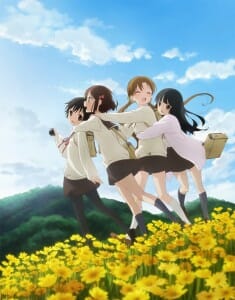 Yesterday, Right Stuf announced that they licensed five new titles. The company will release the following:

Furthermore, the company announced their release plans for each title.

Right Stuf’s license for Tamayura: Hitotose includes the original 2011 OVA series, its 12-episode sequel TV series, and the Episode 5.5 special. All three projects were based on Junichi Sato’s Tamayura manga. They were directed by Sato himself, and animated by TYO Productions. 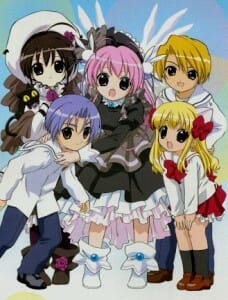 Big Windup! (Ōkiku Furikabutte ~Natsu no Taikai-hen~) is based on Asa Higuchi’s ongoing manga, Ōkiku Furikabutte. The series, which aired in the spring 2010 anime season, ran for 13 episodes. FUNimation released the first season in North America, though they declined to continue due to low sales.

Pita-Ten is based on Koge-Donbo’s (DiGi Charat) manga of the same name. The 26-episode series was directed by the team of Toshifumi Kawase and Yuzo Sato, and animated by Madhouse. It originally ran in the spring 2002 anime season.

Right Stuf will release Pita-Ten in 2016 on subtitled DVD.

A Town Where You Live is based on the manga series of the same name by Kouji Seo. The 12-episode series originally ran in the summer 2013 anime season. Shigeyasu Yamauchi helmed the title at Gonzo.

Right Stuf will release A Town Where You Live in 2016 on subtitled DVD.