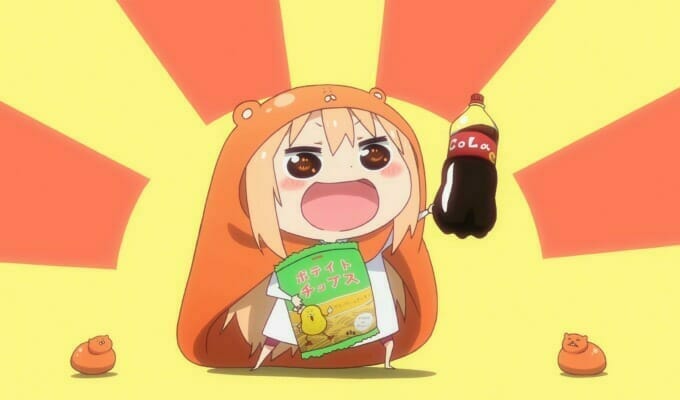 Laid back days in the countryside, or the craziest hamster-loving otaku sister around? The choice is yours!

The company will stream both shows as they air in Japan, with a physical release planned sometime down the line.

Non Non Biyori Repeat is the sequel to 2013 series Non Non Biyori. The series was greenlit for production in April 2014, and began airing on July 6. All of the members of the main staff, including director Shinya Kawamo and character designer Mai Otsuka, returned to work on the project. In addition, the major voice cast members from the first season of Non Non Biyori are back to reprise their roles. 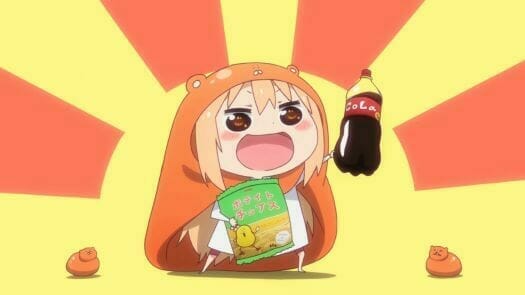 Himouto! Umaru-chan is being helmed by Masahiko Ohta at studio Doga Kobo. Takashi Aoshima is providing the show’s composition and screenplay, while Yasuhiro Misawa will serves sound director. The three previously worked together on YuruYuri.

Currently, both titles are available for streaming on Crunchyroll, with new episodes being added weekly. 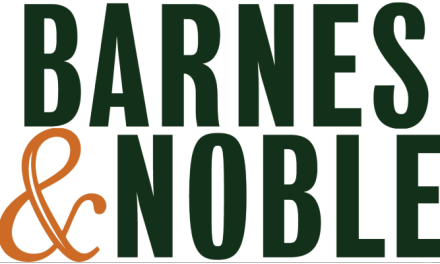