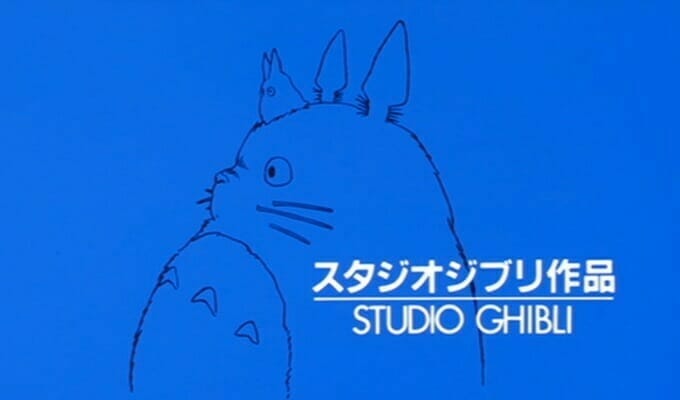 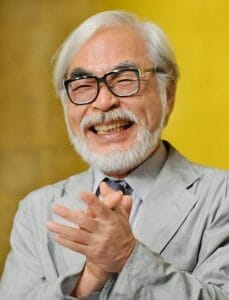 Anime legend Hayao Miyazaki steps back into the director’s seat.

On a recent talk show event, director Goro Miyazaki (From Up On Poppy Hill, Ronia the Robber’s Daughter) revealed that his father, Hayao Miyazaki, is working on a CG animated short for the Ghibli Museum.

The younger Miyazaki was quoted as saying “Now, Hayao Miyazaki is trying to make a short with CG to screen at the Ghibli Museum. […] He gets bored when his goal is maintaining [the Ghibli Museum], so he needs things to fiddle around with.”

At the moment, no details on the short are known.

Hayao Miyazaki is a prominent director in Japan, often compared to western visionaries like Walt Disney. His works, which include My Neighbor Totoro, Nausicaa, Spirited Away, and Kiki’s Delivery Service are nearly unanimously regarded as classics of the animated medium. Miyazaki officially retired from directing feature films shortly after completing his 2013 film, The Wind Rises.

Despite his retirement, Miyazaki has remained active. He’s working on a number of projects, including a samurai manga for Model Graphix magazine and the Japanese cover for Westall’s The Call and Other Stories.

The Studio Ghibli Museum hosts a rotating selection of short films, a majority of which were written and directed by Miyazaki, himself. These shorts have never been released on a consumer media format, and remain exclusive to the museum. Furthermore, attendees are only allowed to watch one short film screening per paid visit to the museum.