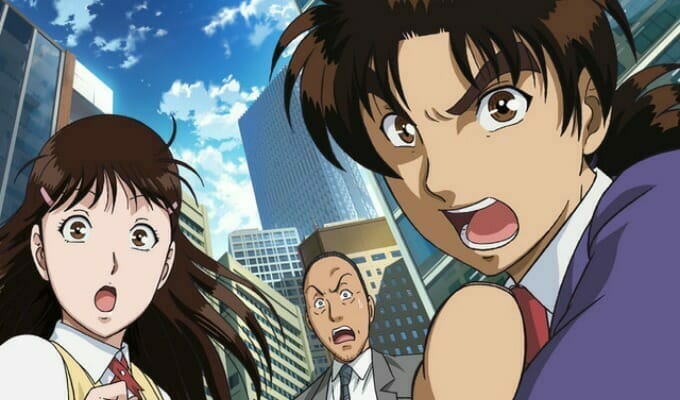 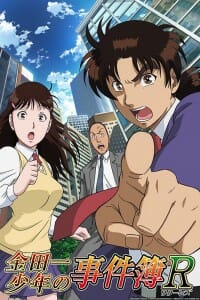 Get ready, mystery fans! The (second) most famous boy detective in manga is coming back.

The latest issue of Weekly Shonen Magazine announced that Kindaichi Case Files R (The File of Young Kindaichi Returns) is returning to the airwaves. The series will hit Japanese TV in October.

Cast and staff for the new season will be announced in future issues of the magazine.

The first season of Kindaichi Case Files R will be released in a new DVD/Blu-Ray boxed set, which will hit Japanese retailers on August 26. The set will include new commentary tracks, and a companion booklet. 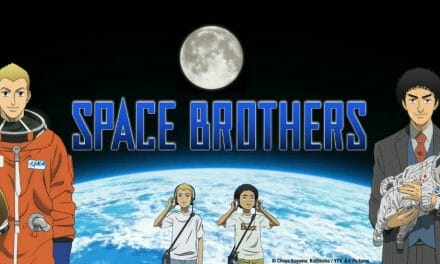