The denizens of the night should beware, for the great hunter D is on the prowl.

Earlier today, Sentai Filmworks announced the first member of its upcoming dub for Vampire Hunter D. The company revealed that David Wald (Golgo 13, Kids on the Slope) will play the role of Count Magnus Lee.

Vampire Hunter D is based on Hideyuki Kikuchi’s novel series of the same name. The OVA, which hit Japanese retailers in 1985, was directed by Toyoo Ashida and animated by Ashi Productions. Final Fantasy artist Yoshitaka Amano provided the character designs.

Sentai Filmworks will release Vampire Hunter D on DVD and Blu-Ray in August. The feature was originally released in North America on VHS and DVD by Urban Vision. 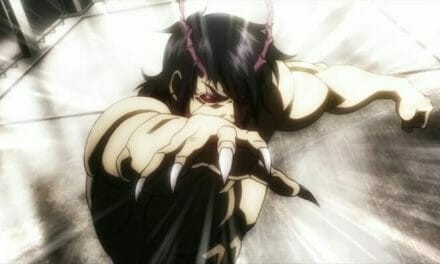