The curtain shall rise on a new chapter in the Gundam universe.

Tatsuyuki Nagai (Toradora!, A Certain Scientific Railgun) was tapped to direct the project. The rest of the announced staff includes:

The series will be set in a distant future, in the aftermath of a great war known only as Yakusai-sen. In this world, the war’s been over for 300 years, though its effects can still be felt in the daily lives of many. Mikazuki Augus, a young man working for Martian security company Chryse Guard Security, finds himself as an unlikely hero, as he’s thrust into the role of Gundam Barbatos.

The announcement video, as well as a promotional video and a key visual have all been released to promote the title. You can check these out below: 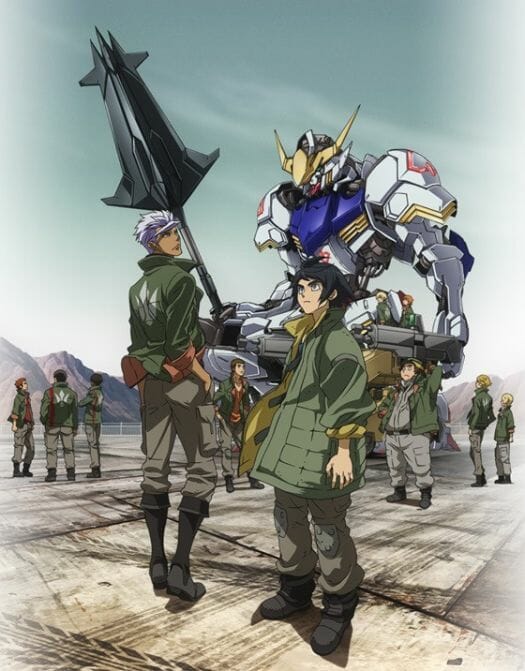 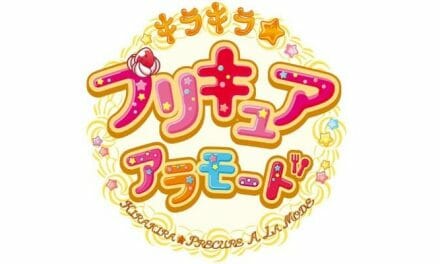