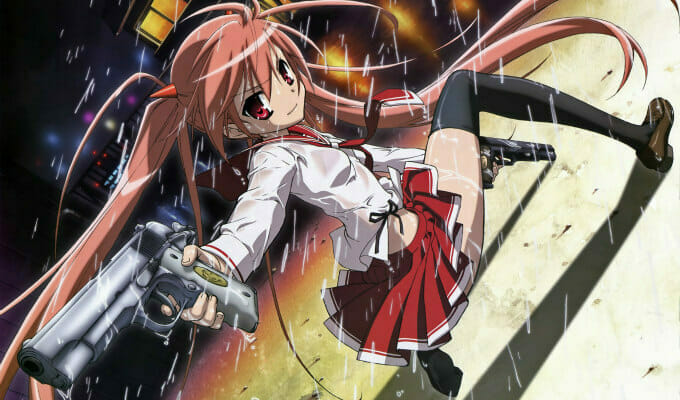 Soon, Aria shall rise to destroy all those who dare to threaten the innocent.

The 55-second teaser, while brief, offers a partial cast list, as well as a brief overview of the staff working on the series.

Aria: The Scarlet Ammo Double A will be directed by Takashi Kawabata, with character designs by Miwa Oshima (Baka and Test). Fumihiko Shimo (Air, Kanon) is in charge of series composition, while the team of Mariko Kubo (High School DxD) and Chisato Kikunaga (Monthly Girls’ Nozaki-kun) work as chief animation directors. Animation will be produced by Doga Kobo, and Flying Dog will provide the show’s music.

Aria: The Scarlet Ammo Double A is slated to hit Japanese TV this October.