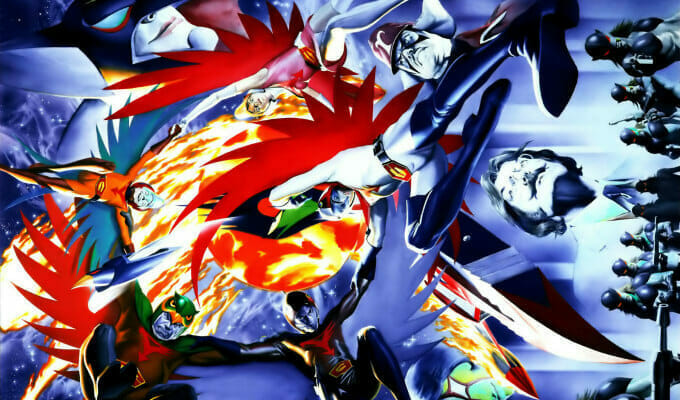 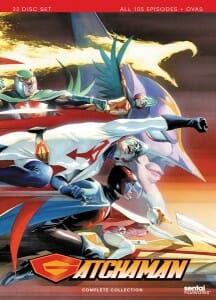 In addition Section23 revealed that the film will receive an English dub.

The company describes the series as follows:

The Earth is in peril and Mankind seems doomed! Led by the sinister mutant Berg Katse, the international terrorist organization known as GALACTOR has launched its armies of henchmen and giant weapons of mass destruction against the entire planet. But the forces of evil are about to meet their match! Utilizing incredible fighting techniques, and with the mighty ship God Phoenix at their command, the Science Ninja Team stands ready to take the battle back to the bad guys and their evil alien overlords! Join Ken the Eagle, Joe the Condor, Jun the Swan, Jinpei the Swallow, and Ryu the Owl, as these five costumed commandos join with their commander, Dr. Nambu, to save our world the old fashioned way: one flying kick at a time!