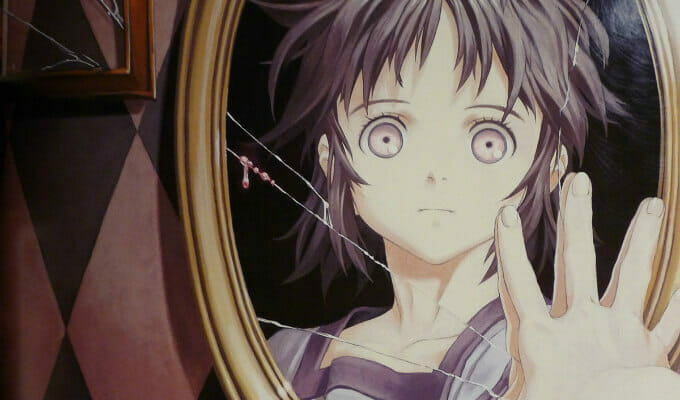 Before we begin, this is nothing like Love Live!. 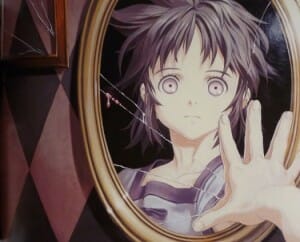 Earlier today, video streaming service Viewster announced that they will stream Key The Metal Idol across the globe. The 15-episode series will be made available in subtitled format in all regions outside of Japan and Asia. The title will launch later this month, though a specific date wasn’t revealed as of press time.

Key The Metal Idol is an experimental OVA series by Hiroki Sato (Super GALS!). Studio Pierrot provided the animation, while Keiichi Ishikura provided character designs. In Japan, the series was released between 1994 and 1997, with the final volume hitting retailers in 1997.

In North America, Viz Media released Key The Metal Idol on DVD in 2000.