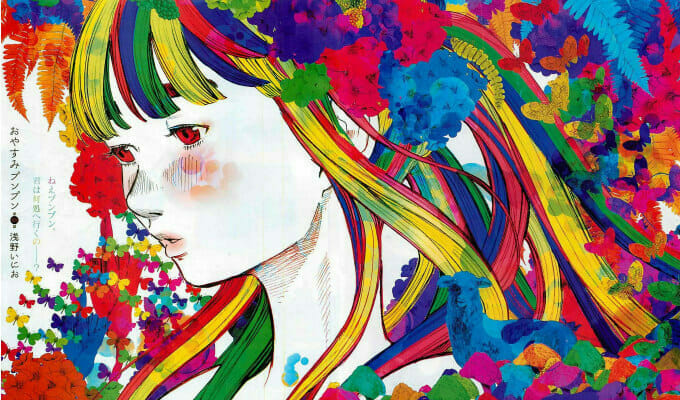 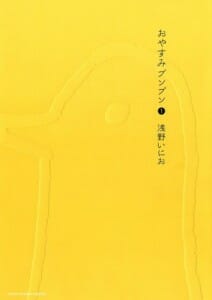 May the day be as punny as the evening.

In addition, Viz revealed that they licensed Takeshi Obata’s Blanc et Noir, which they will release in a single hardcover printing in 2016.

Goodnight Pun Pun is a psychological dramedy, which ran in Shogakukan’s Weekly Big Comic Spirits magazine. The series kicked off in August 2007, and ran through November 2014. The series spanned a total of 13 volumes, and a Jury Recommendation at 2009’s Japan Media Arts Festival Awards.