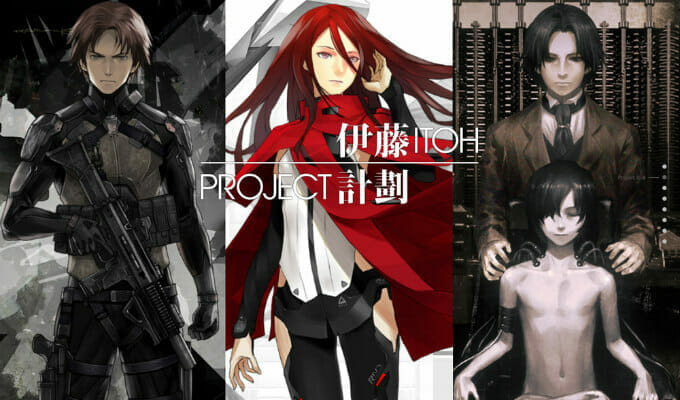 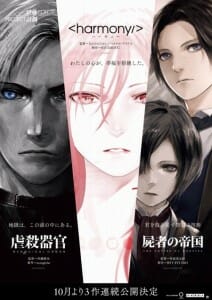 FUNimation announced that they acquired the domestic rights to the upcoming Project Itoh film series. The license includes the following:

FUNimation will release all three films in 2016, though a theatrical run has yet to be confirmed.

The three Project Itoh films will open later this year, with Genocidal Organ hitting in October, Harmony in November, and The Empire of Corpses in December. Each film will be produced by a different studio and director.

A pair of teasers were released for the Project Itoh films, which you can check out below.