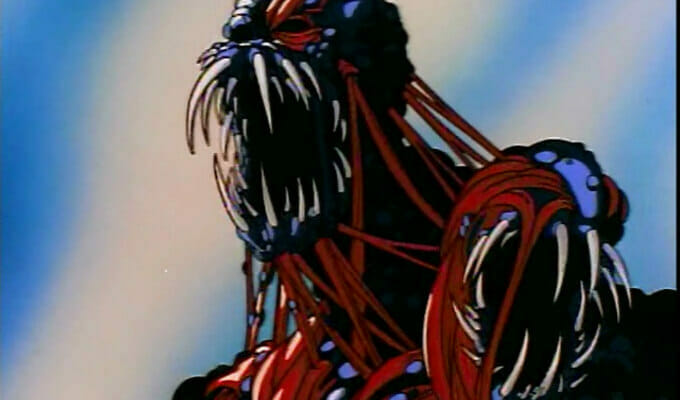 Discotek wants to make things a bit more Wicked for its fans. 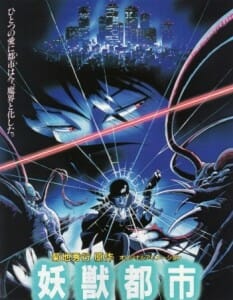 Earlier today, Discotek Media announced that it licensed Gaiking and Wicked City. The company will release both titles in 2016.

Gaiking is a 1976 series by Go Nagai. The title was directed by Tomoharu Katsumata (Arcadia of My Youth, Mazinger Z), and animated by Toei Animation. The 44-episode series was edited into a trio of dubbed films by William Winckler Productions in 2009. Shout! Factory would go on to release these on DVD in 2013.

Discotek’s release of the title will include the original, uncut series in subtitled format.

Wicked City is a 1987 film based on Hideyuki Kikuchi’s novel of the same name. The film was directed by Yoshiaki Kawajiri (Birdy the Mighty, Ninja Scroll), and animated by Madhouse. Streamline Pictures released the title in dubbed format in 1993. This was later acquired and released by Urban Vision. An edited edition of the film was produced by Manga UK with a different dub in 1994.

Discotek’s release of Wicked City will include both the Streamline and Manga UK dubs, as well as the original Japanese version of the film. 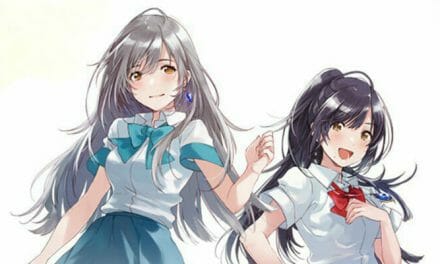 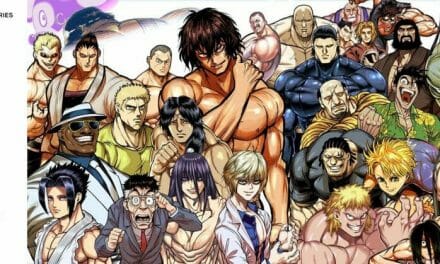 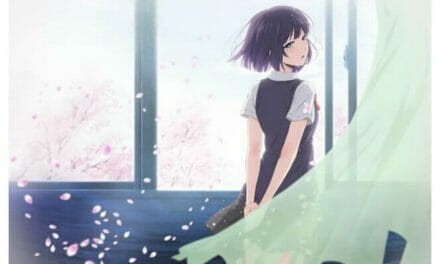 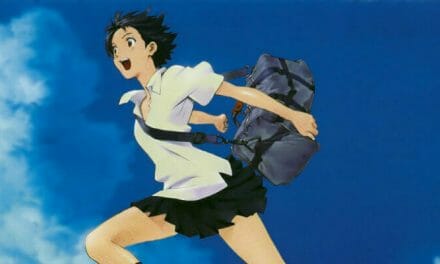