FUNimation announced that they will release a Collector’s Edition for Tokyo Ghoul. The set will include the show’s first season on DVD and Blu-Ray, as well as the following extras:

The release will be packaged in a digipack, which features a clear sleeve that shows off Kaneki and Rize’s transformations from Human to Ghoul.

The set, which carries a retail price of $129.98, will ship on September 22. The release is currently available for pre-order via FUNimation’s online store.

Tokyo Ghoul is based on Sui Ishida’s manga of the same name. The series, which aired during the Summer 2014 season, was helmed by Shuhei Morita (Freedom) at Studio Pierrot. A sequel, titled Tokyo Ghoul √A aired earlier this year.

FUNimation released several other images of the set, which you can check out below: 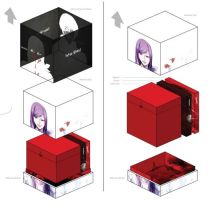 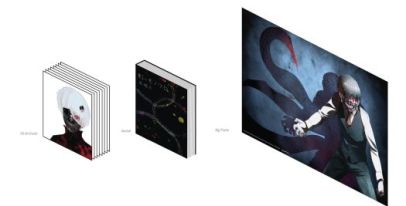