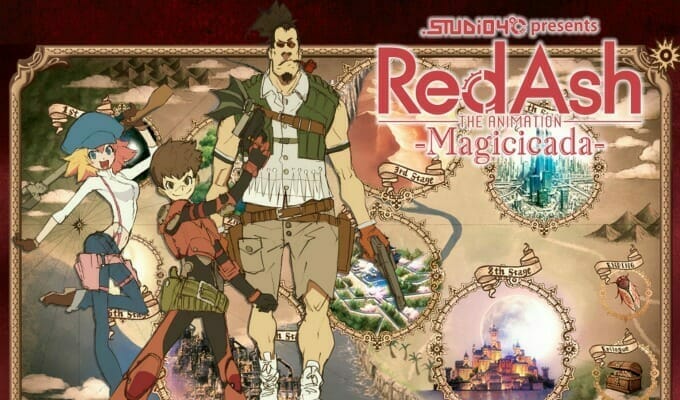 One could say this project rose from the ashes!

Earlier today, the Kickstarter drive for both the game and anime versions of Comcept’s Red Ash finished their runs.

The video game, Red Ash – The Indelible Legend, failed to reach its funding goal. The title earned a total of $519,999 out of a requested $800,000. The project will still be developed, though, as Comcept will partner with Chinese developer FUZE to create the base game. Mega Man illustrator Keiji Inafune will serve as Executive Producer, while Mega Man Legends director Masahiro Yasuma will direct. Manami Matsumae (Mega Man, Shovel Knight) will serve as composer.

The anime project, Red Ash -Magicicada- was successfully funded. The project earned $168,882 from 1,869 backers to achieve the base goal of a 12-minute feature. 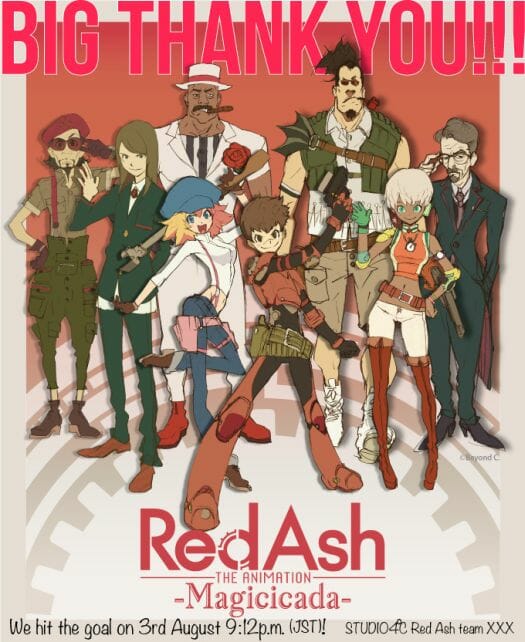 As of press time, the Red Ash anime feature is slated for a July 2017 delivery.