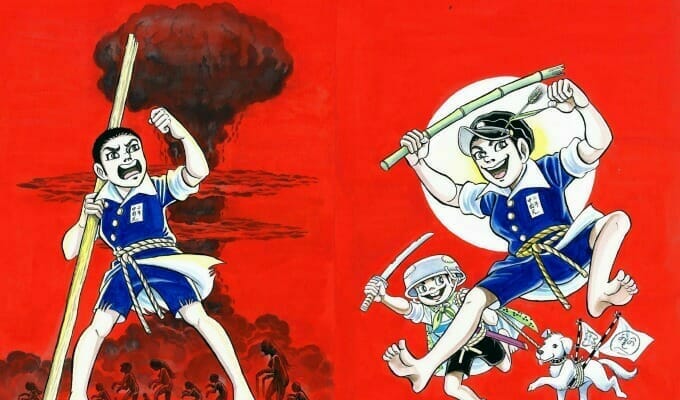 Earlier today, Last Gasp launched a new Kickstarter campaign. The company aims to raise $36,000 to print 4,000 copies of Keiji Nakazawa’s Barefoot Gen manga. The books will be hard-bound, and shipped to schools and libraries across the United States.

Backer rewards include copies of I Saw It, Nakazawa’s autobiographical tale of life in post-War Hiroshima, and copies of Barefoot Gen.

Backers who fund a copy of Barefoot Gen will be able to choose whether the book is sent to a school or library of the backer’s choosing, or have it sent to the backer to that s/he may personally gift it.

Nakazawa was born in Hiroshima in 1939. He is a survivor of the 1945 Hiroshima bombing, though he lost most of his immediate family in the blast. Only Nakazawa, his mother, and two brothers who were away survived. He began writing Barefoot Gen, a semi-autobiographical tale of his experiences during the bombing and the immediate aftermath, in 1973. Nakazawa’s title ran through 1985 and spanned 10 volumes. Over 10 million copies are in print in a variety of languages.

Last Gasp currently holds the domestic rights to Barefoot Gen in North America, and republished the title under their banner.

The Kickstarter will run through September 10. As of press time, funding is at $1,445 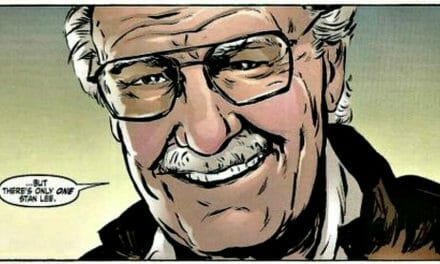