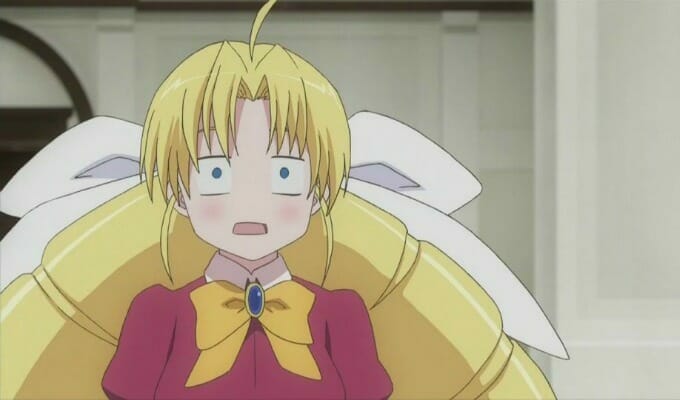 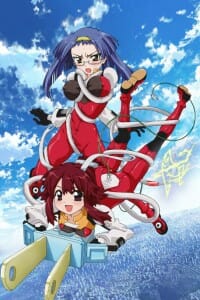 It’s an all-out cage match as the Ladies face down with the Butlers at Crunchyroll! Who will win? Whose style will reign supreme?

Last week, Crunchyroll announced that they will stream the dubbed versions of Ladies Versus Butlers! and Charger Girl Juden-chan. Though the company didn’t reveal a specific première date, they did note that both shows will be streamed in their entirety in both the United States and Canada.

Media Blasters announced that they would dub both Juden-chan and Ladies Versus Butlers! last month. The two dubs will be produced by MB Voiceworks.

Brittany Lauda will serve as director on the Ladies Versus Butlers! dub, while also playing the part of Kaoru Daichi. The full dub cast is as follows:

Charger Girl Juden-chan is currently streaming in subtitled format on Crunchyroll. Due to adult content, the series is age-restricted and require a free account to view.