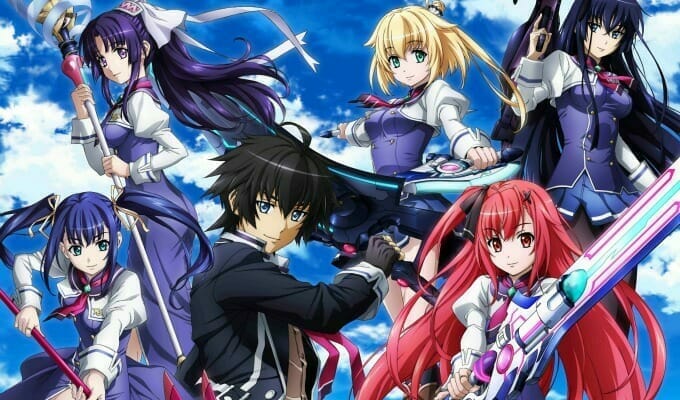 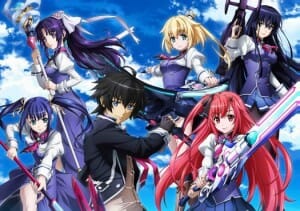 Class is in session, and it’s sure to be a magical time!

Earlier today, FUNimation announced the English dub cast for Sky Wizards Academy. The series made its English-language début this evening, as part of the company’s Dubbletalk streaming block.

Felecia Angelle will serve as director for the dub. The production will be engineered by the team of Jose Sandoval, Todd Chism, Phillip Jones, and Greg Taylor, with Sandoval serving as the main ADR Engineer. Monical Rial will fill the role of head writer for the project

Sky Wizards Academy is one of FUNimation’s Broadcast dubs titles for the Summer 2015 season. The first episode will kicked tonight at 8:00PM Eastern. New episodes will be added on a weekly basis.

FUNimation released a 120-second teaser to promote the première:

Subtitled episodes of Sky Wizards Academy are currently available to North American viewers via Hulu Plus and FUNimation’s streaming platform.