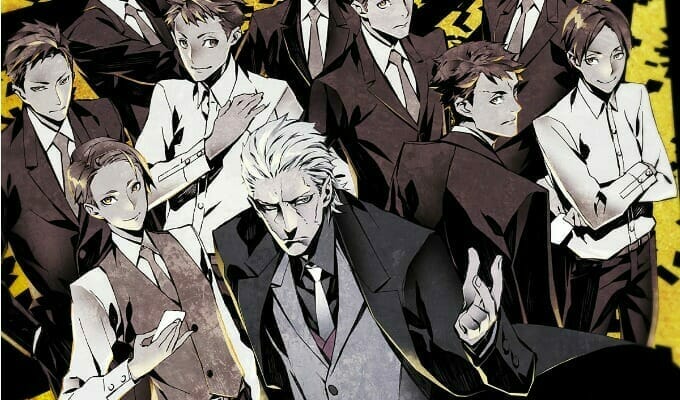 Soon, the mysteries of the second World War will begin to unravel in Japan.

Earlier today, a new promotional video began streaming for Joker Game. The 30-second preview gives a brief sample of the animation and character designs in the series.

The show’s official website and Twitter account officially opened a few days ago. The first key visual for the series was released with the opening of the two pages. You can check out the visual below: 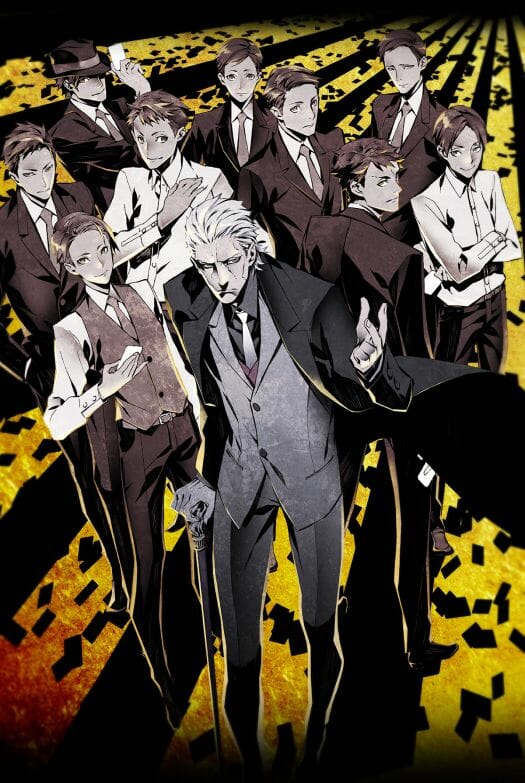 Joker Game is based on Kōji Yanagi’s novel of the same name. Online book seller Books From Japan describes the title as follows:

A fictitious spy-training organization established within the Japanese army on the eve of World War II is the centerpiece of this set of linked short stories. The D Agency comes into being in autumn 1937 as an independent army unit formed under the private initiative of Lieutenant Colonel Yuki. As rumor has it, Yuki was once a brilliant agent himself who ferreted out multiple secrets in enemy territory until he was betrayed by an ally; he was caught and tortured before he managed to escape, which explains why he has no left hand and always walks holding a cane with his left foot dragging behind him. Dubbed “the Lord of Darkness,” Yuki teaches according to principles that flatly challenge established army wisdom. He bans military dress and behavior and instead drills his protégés to become unseen apparitions; according to him, the unwritten army code that a captured soldier should kill either the enemy or himself is the epitome of stupidity and the worst possible choice a spy can make. For his training course Yuki rejects Army Academy graduates and instead picks candidates from far and wide, producing a dozen crack spies expert not only in multiple languages but also in such skills as disguise and lockpicking. Under false identities, these agents go their solitary ways to fulfill daring missions in Tokyo, Yokohama, Shanghai and elsewhere, all the while remembering Yuki’s teachings. Among the most gripping of the episodes in the book is Robinson, the tale of an agent in London named Izawa and his escape after capture by British intelligence. Like the rest of the collection, the story highlights the notion of spies as operatives who do battle not with brawn, but with brains. A sequel anthology, Daburu joka (Double Joker), was published in 2009.