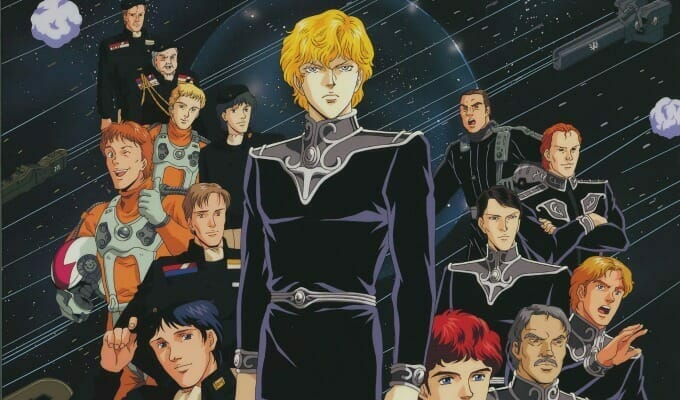 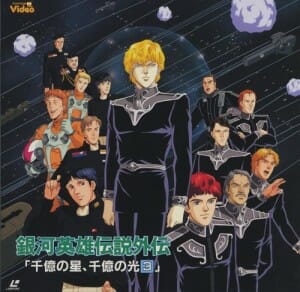 Soon, a legacy will begin anew, as fans take to the stars once more.

Over the summer, Sentai Filmworks licensed the Legend of the Galactic Heroes anime series, while Viz Media added the original novels. 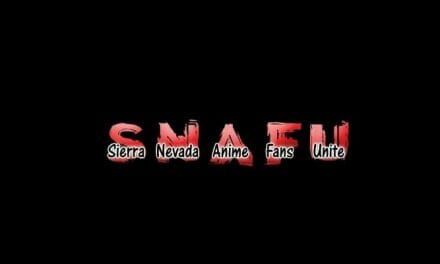