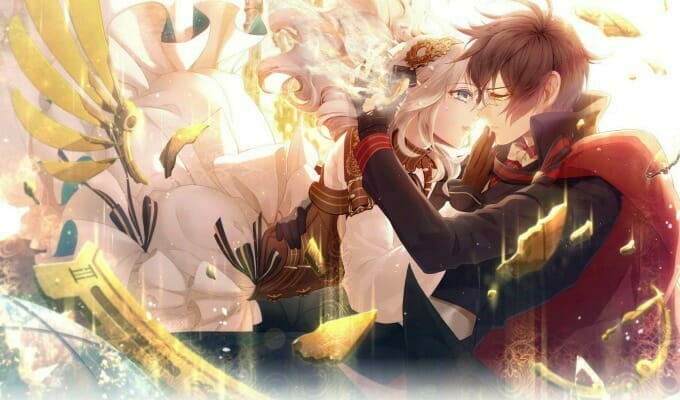 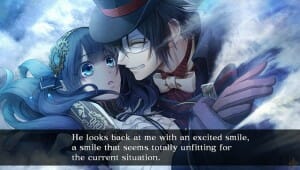 Over the weekend, Idea Factory announced that an anime adapatation of Code: Realize ~Guardian of Rebirth~ is in the works. No details were announced on the series as of press time.

Aksys Games will release the title in North America later this year.

You can check out the opening to the original visual novel below: