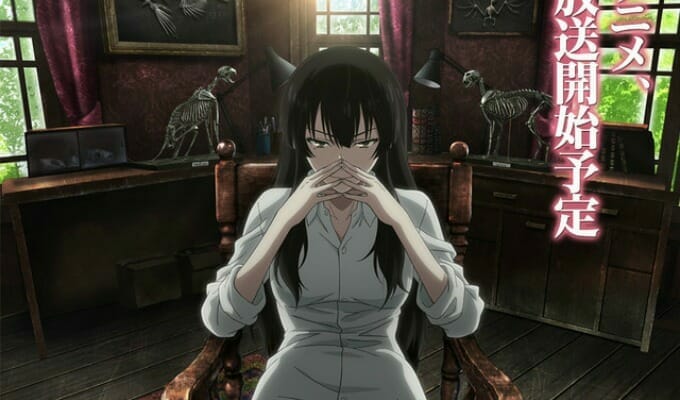 Details are coming to light on a mystery most dire.

Earlier today, the official site for A Corpse is Buried Under Sakurako’s Feet updated with a new promotional video.

A new key visual for the title was also released, which you can check out below: 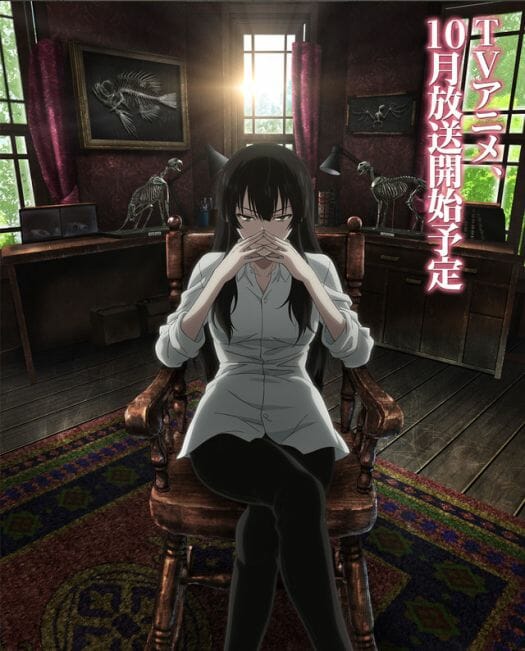 In addition, the site added several character visuals, as well as a preliminary cast list for the series. The title will star the following:

You can check out the character designs below:

A Corpse is Buried Under Sakurako’s Feet is based on Shiori Ota’s light novel series of the same name. The series was first revealed in February, when a teaser website for the show opened, with a notice that planning was underway.

The confirmed crew for the series is as follows: