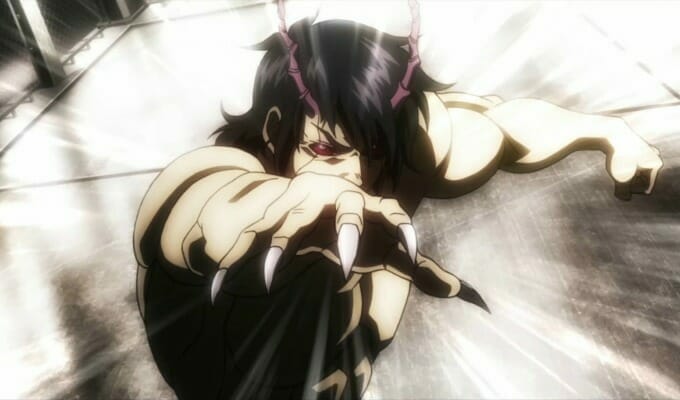 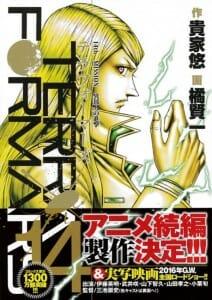 The battle of man versus space bug wages on.

The latest collected volume of Yu Sasuga and Kenichi Tachibana’s Terra Formars manga revealed that a second anime adaptation is in the works. The wraparound band contained the formal announcement, as well as a proclamation that the series has 13 million copies in circulation.

The first Terra Formars anime series aired during the fall 2014 anime season. The title, which was directed by Hiroshi Hamasaki and animated by Liden Films, ran for 13 episodes.

In North America, Crunchyroll streamed the series as it aired in Japan. The entire series is available for free streaming in subtitled format. 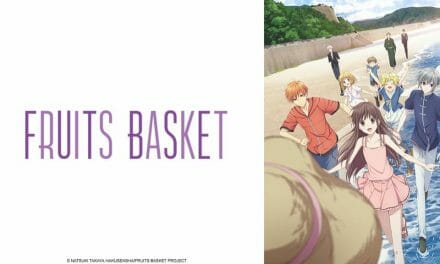