Hulu To Stream Dubbed Soul Eater Not!, Ping Pong, 4 Others In September 2015 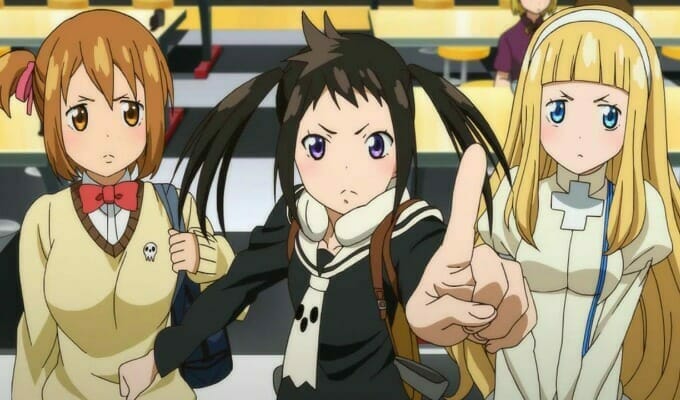 Hulu’s getting ready to grow their anime lineups, with the approval of Anya and Josephine.

Hulu announced that they will add six anime titles to their lineup in September. The service will add the following:

In North America, FUNimation holds the domestic rights to Ping Pong, Soul Eater Not!, BlazBlue and Noragami. Sentai Filmworks currently has the license for The World Is Still Beautiful and Hamatora.