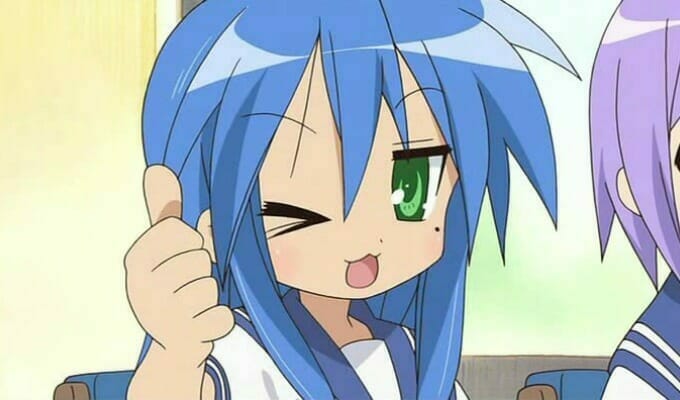 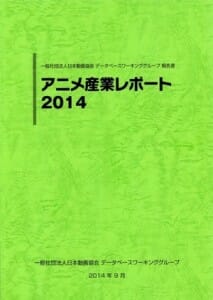 According to the report, the anime industry’s overall market value totaled to 1.63 trillion yen ($13.7 billion USD) in 2014. This is up roughly 10% from 2013’s 1.49 trillion yen ($12.5 billion USD). The growth is attributed to the sale of streaming rights to China and merchandise sales as key drivers of the overall growth.

The full report will go on sale on September 18. This year’s report will be the sixth annual report since 2009. 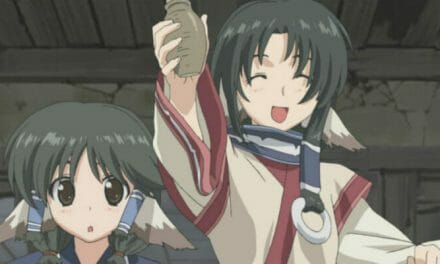