Tags: arte, comic zenon, ikusa no ko, nobo and her 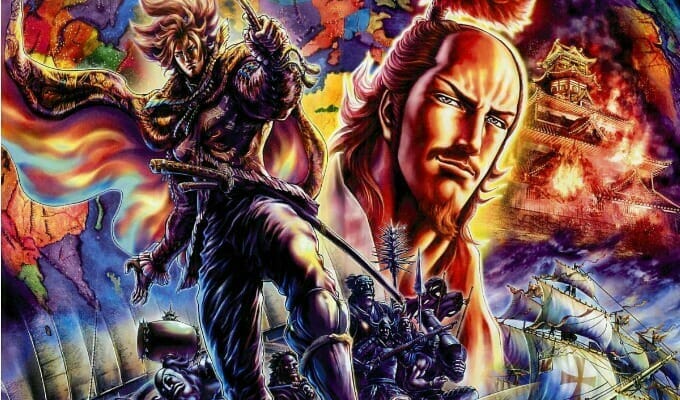 Earlier today, Japanese publisher Coamix and The Silent Manga Audition Committee announced that they will offer a number of manga titles from Monthly Comic Zenon magazine. Chapters will be offered online in English, based on reader votes. 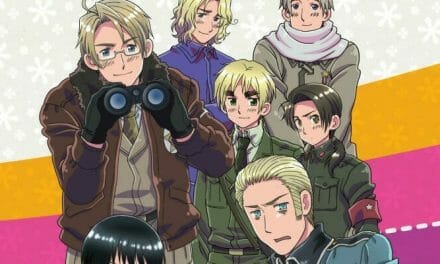