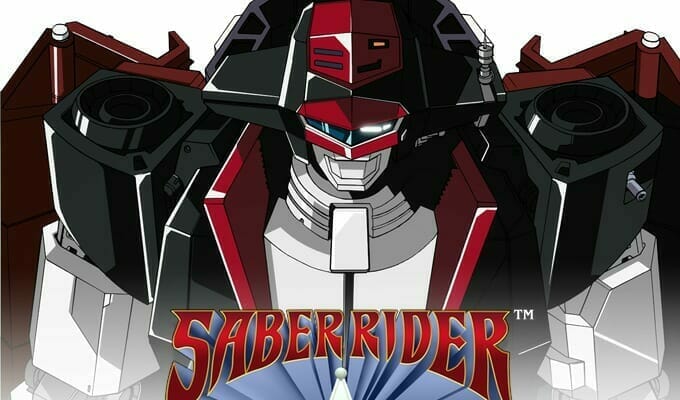 Can you feel the crowdfunding thunder inside? Make the Kickstarter lightning crack as you ride!

Earlier today, Team Saber Rider kicked off a new Kickstarter campaign for its Saber Rider and the Star Sheriffs video game. The title, which has an initial goal of $75,000, plans to blaze trails toward the Nintendo 3DS eShop, PC, Mac, and Linux,.

The drive will run through October 5, giving the project just under 38 days to amass its full amount. As of press time, they’ve managed to rustle up $5,237.

Saber Rider and the Star Sheriffs will be a side-scrolling action game based on the 1987 anime series of the same name. The visuals will be composed of 16-bit sprites, while the soundtrack will be “based upon and inspired by” the original anime soundtrack by Dale Schacker.

Saber Rider and the Star Sheriffs is a localized adaptation of Studio Pierrot’s Seijuushi Bismarck. The series was reworked for the US market by World Events Productions, who retains ownership of the property in the west.

The Saber Rider game adaptation was originally revealed in 2010. German studio Firehazard unveiled the title, with plans for 2011 release. The company was still seeking a publisher as of 2012, and the game was reported to still be in development as of last year. 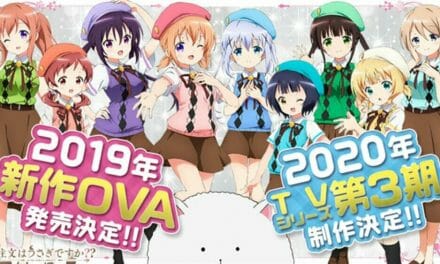