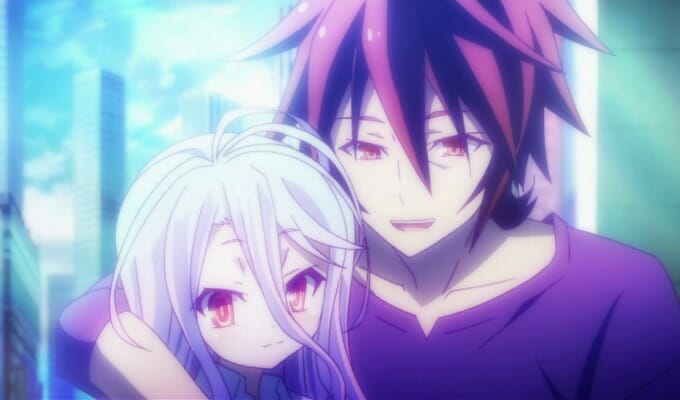 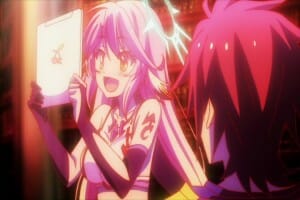 Yesterday, the streaming service announced that they added eleven new shows to their lineup. The company will stream the following: 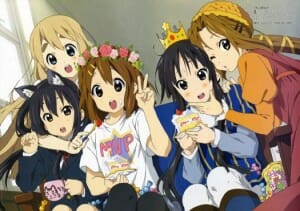 All eleven titles will be available for streaming in the United States and Canada.

Several of the announced titles will also be available in other regions:

Of the titles, all but Ghost in the Shell: Stand Alone Complex is licensed in North America by Sentai Filmworks. All of their titles are currently available on The Anime Network and Crunchyroll for free streaming.