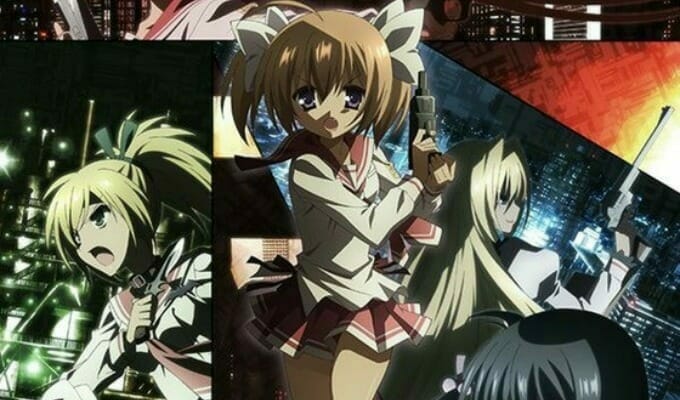 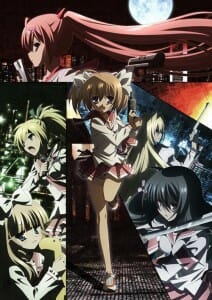 Aria’s scarlet shots will hit their mark on October 6.

Earlier today, the official Aria the Scarlet Ammo Double A anime website announced its preliminary première schedule. The series will début on the following networks:

A promotional video for Aria The Scarlet Ammo Double A was released in July, which you can check out below: 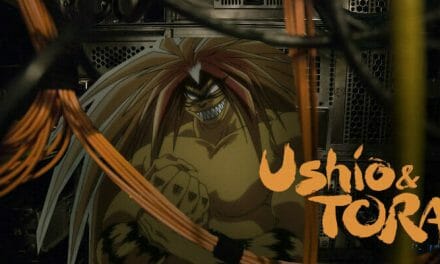