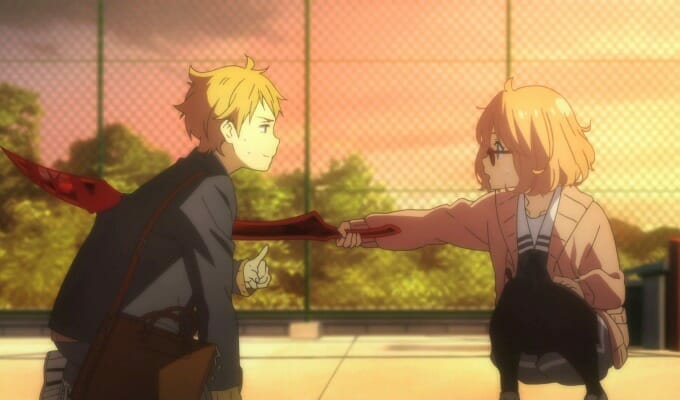 It’s almost time to head beyond the boundary!

Beyond the Boundary, is based on Nagomu Torii and Tomoyo Kamoi’s Kyōkai no Kanata light novel series. The fall 2013 series was animated by Kyoto Animation, and directed by Taichi Ishidate. Jukki Hanada (Chobits, Love Live! School Idol Project) wrote the show’s scripts.

Sentai Filmworks will release Beyond the Boundary in three flavors on October 13. Standard DVD and Blu-Ray releases will hit store shelves, as well as a Limited Edition Blu-Ray. The limited edition will include bonus episode Daybreak. 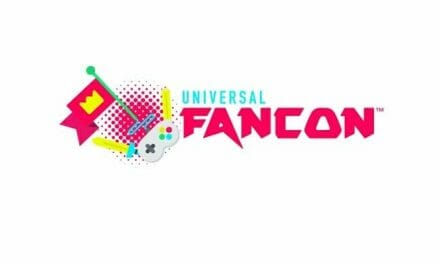 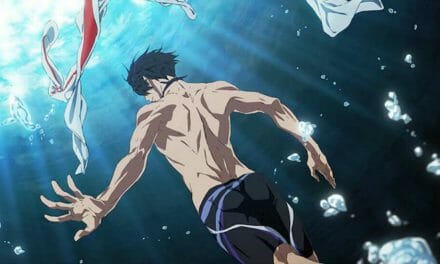