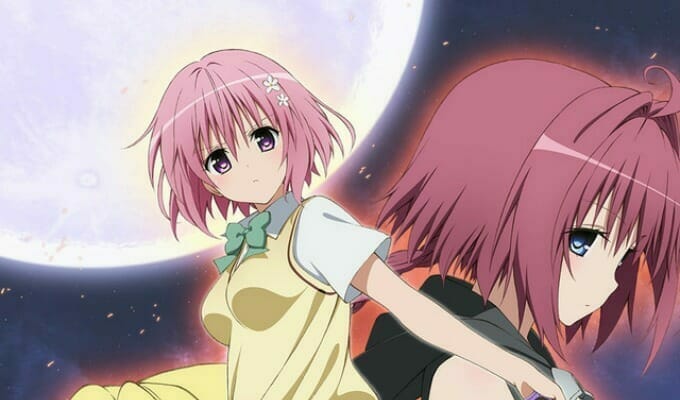 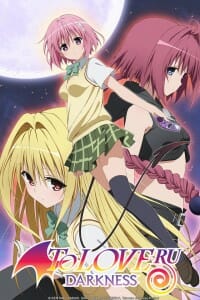 It’s a show about learning to love… ru!

Earlier today, Crunchyroll announced that they will add three titles from the To Love-Ru series to their catalog. The company began streaming the following to North American members:

Sequel series To Love Ru: Darkness 2nd began airing on Japanese TV in July. The series is currently streaming on Crunchyroll as it airs in Japan.