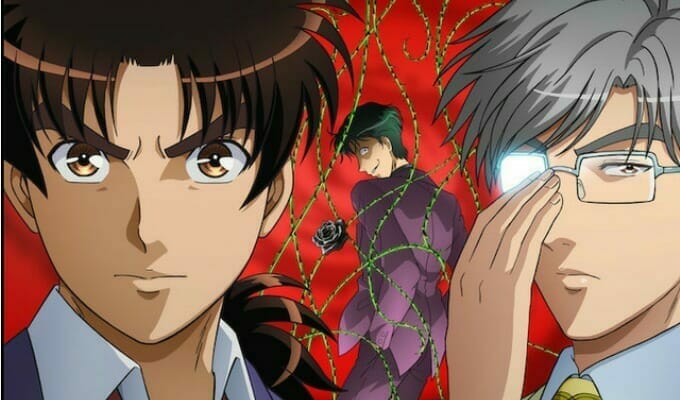 A new mystery is about to unfold. I swear it on the name of my grandfather!

Kindaichi Case Files R will begin airing on Yomiuri TV on October 3, at 5:30 PM local time. The series will be followed directly by Case Closed, which hits the airwaves at 6:00 PM. The new season is slated to run for two cours, or roughly half a year.

Last month, a key visual for the new season was released, which you can check out below: 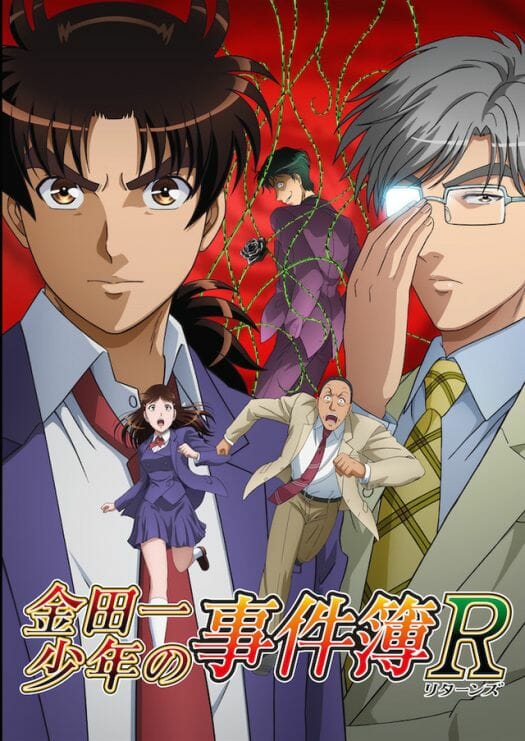