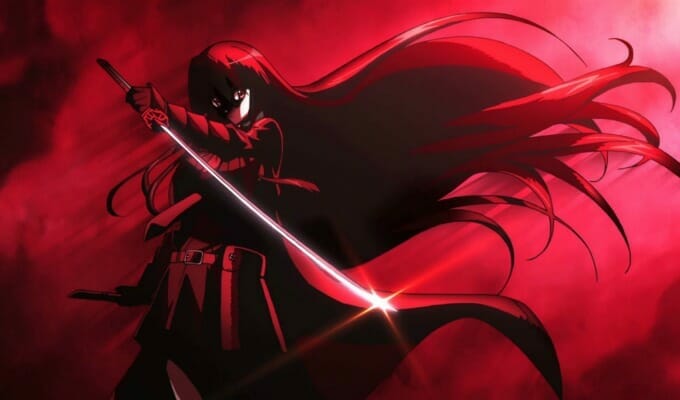 Akame, armed with the Demon Sword Murasame, is ready for action!

Earlier today, Yen Press announced that they acquired the domestic rights to Akame ga KILL! Zero by Takahiro and Kei Toru. The title is slated to hit retailers in Spring 2016. Yen Press confirmed that they plan a print release for the title.

Good news for Akame fans and lovers of great manga in general: AKAME GA KILL! ZERO is officially on tap for next Spring! 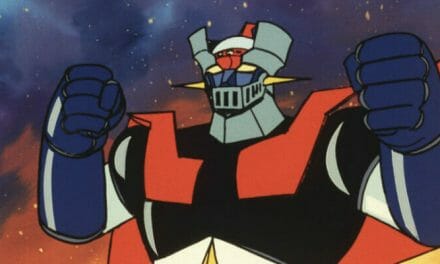