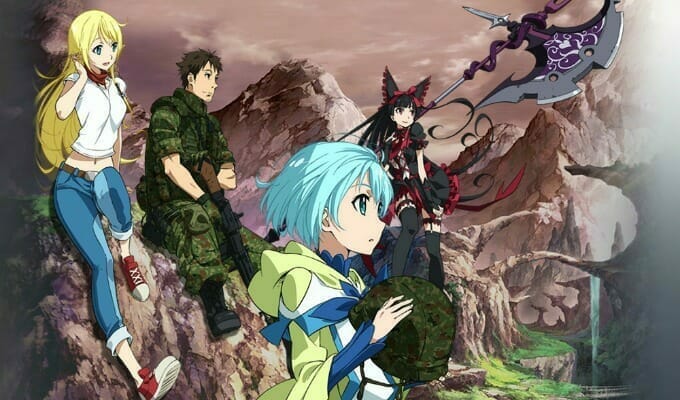 It’s not time to close this GATE just yet!

The new season will kick off in January 2016, and will cover the light novels’ “Flame Dragon” Arc.

GATE is based on the light novel series by Takumi Yanai. The show was directed by Takahiko Kyōgoku (Love Live!), and animated by A-1 Pictures. Jun Nakai (Mardock Scramble, Silver Spoon) provided character designs, while Yoshiaki Fujisawa handled the music.

The series began airing on Japanese TV on July 3. Crunchyroll is streaming the title as it airs in Japan, and Sentai Filmworks currently holds the North American rights to the show. 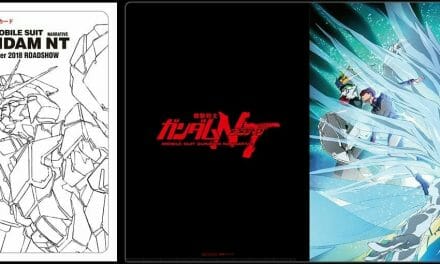