It’s time for the Super-Dimension Fortress to return to active duty. 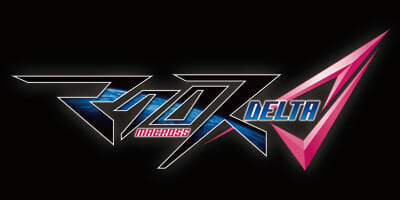 Earlier today, the official Macross website updated with new information on the newest series in the franchise. The show’s final title was revealed to be Macross Δ (Macross Delta), and the first key visual for the project was unveiled. 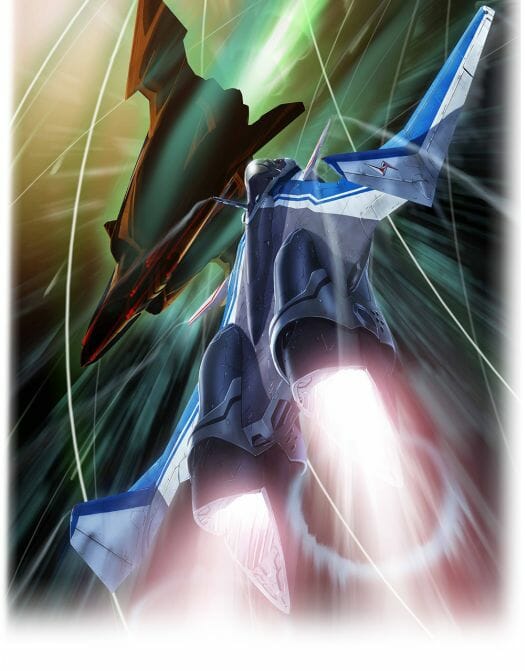 A live streaming event for Macross Δ, titled “Chō Jikū'” Seisaku Happyōkai” (“The Super Dimension” Production Unveiling), will be held on October 29, at 12:00 PM local time. The special will announce the project’s main staff and characters, as well as the winner of the audition for the franchise’s latest vocalist.

Series creator Shoji Kawamori will also be present on the program as a guest.