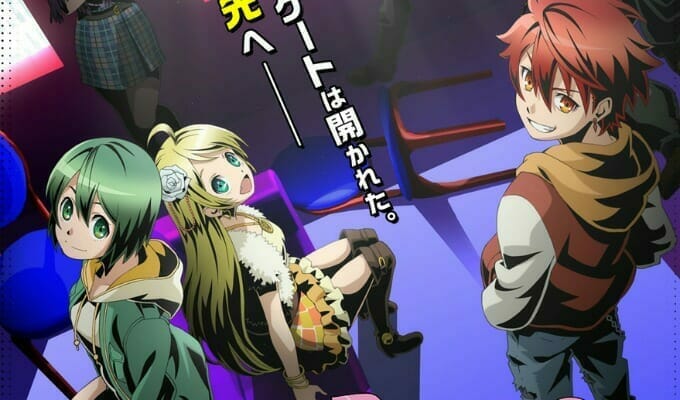 Earlier today, the official Divine Gate anime website opened its doors. In addition to the first promotional video, the site contains a cast and crew list for the project, as well as a key visual.

Divine Gate is based on GungHo Online Entertainment’s smart phone game of the same name. The series will be helped by Yu Yu Hakusho and Heroic Legend of Arslan director Noriyuki Abe at Studio Pierrot. Character designs will be provided by Ichiro Uno (The World Is Still Beautiful), while Natsuko Takahashi (My Love Story!!) handles series composition. Takumi Ozawa (Aria The Scarlet Ammo) is in charge of the show’s music. 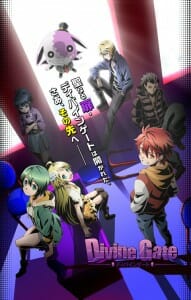 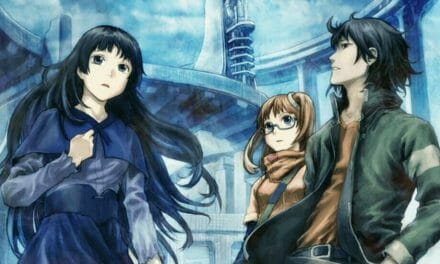