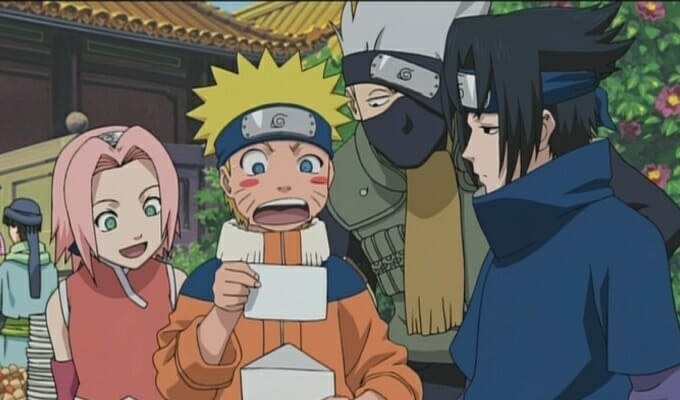 New York based Naruto fans, Kishimoto-sensei is coming to an Apple Store near you!

Viz Media announced that Naruto creator Masashi Kishimoto will make an appearance at the Apple Store in New York’s SoHo district.  Kishimoto will discuss his 15 years of work on the Naruto manga series, as well as his involvement in the latest film before opening the floor to fan questions. 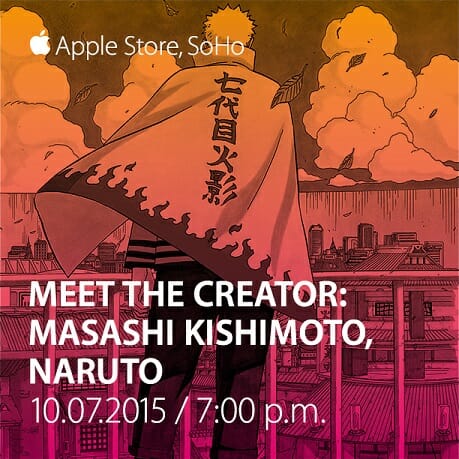 Attendance to Kishimoto’s presentation will be capped at 300 guests. Fans who wish to attend can reserve their spot via the store’s website, or the Apple Store app.