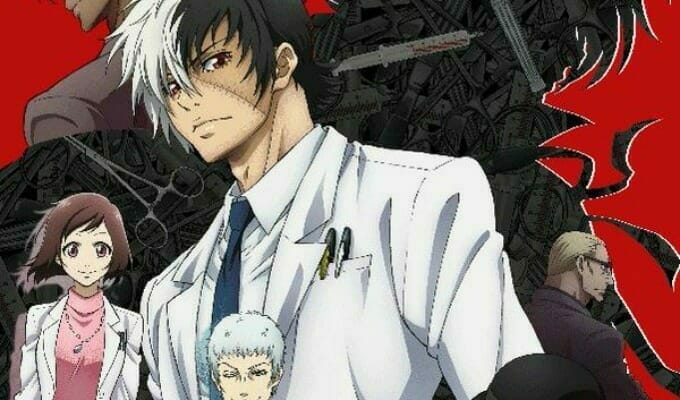 Earlier today, Crunchyroll announced that they will stream four titles during the fall anime season. The company added the following to their lineup: 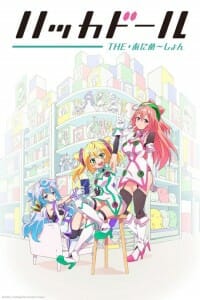 HackaDoll the Animation will kick off on October 2, at 8:30AM Pacific (11:30AM Eastern), with new episodes being added every week. The show will be available in all territories outside of Asia.

HackaDoll is based on the popular HackaDoll news app. The series, which will air as part of Tokyo MX and BS11’s Ultra Super Anime Time block, is being animated by Studio Trigger. Ikuo Geso will fill the dual role of director and character designer for the project. Ninja Slayer writer Yu Sato will provide the show’s scripts. 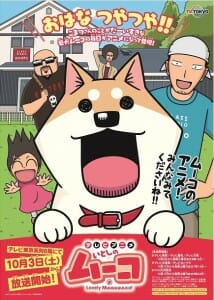 Lovely Muuuuuuuco! will début on October 2, at 6:30PM Pacific (9:30PM Eastern), with new episodes being added weekly. The series will be available to Crunchyroll subscribers in the United States, Canada, Central and South America (including the Caribbean), South Africa, Australia, New Zealand, Europe, the Middle East and North Africa.

Lovely Muuuuuuuco! is based on Takayuki Mizushina’s Itoshi no Muco manga series. The title will be animated by DLE Inc. The confirmed voice cast for the project is as follows: 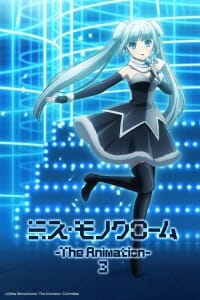 Miss Monochrome -The Animation- 3 will stream exclusively on Crunchyroll during the season. New episodes will be added every Friday at 8:40AM Pacific (11:40AM Eastern), starting on October 2. The show will be available to all subscribers outside of Japan and Taiwan.

Miss Monochrome is based on a character created (and played) by voice actress Yui Horie. The character first appeared as a 3D presentation at 2012’s Horie Yui o Meguru Bōken III ~Secret Mission Tour~ concert. The character spawned a line of character merchandise, and has made appearances in social game Girlfriend Beta.

The Miss Monochrome anime first aired in the fall 2013 season. Crunchyroll currently streams both avaialble seasons in their entirety.

Miss Monochrome, a character created and played by voice actress Yui Horie, appeared as a 3D character at the “Horie Yui o Meguru Bōken III ~Secret Mission Tour~” concert in March of 2012. True to her name, she despises color. After her concert appearance, Miss Monochrome spawned a line of character goods, and she already appeared in the popular social game Girlfriend (Kari) or Girlfriend Beta. 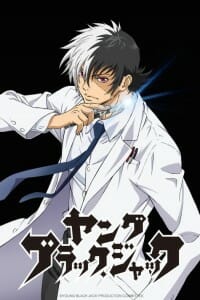 Young Black Jack will première on Crunchyroll on October 2 at 10:00PM Pacific (1:00AM Eastern). New episodes will be added weekly during the same time slot. The show will be available to subscribers in the United States, Canada, United Kingdom, Ireland, Australia, New Zealand, South Africa, Finland, Norway, Sweden, Denmark, the Netherlands, Central and South America, the Middle East, and North Africa. 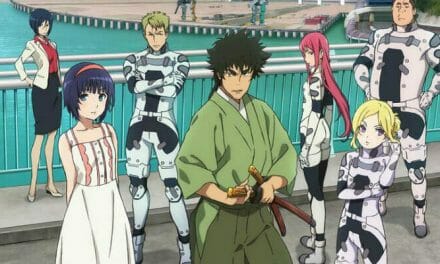