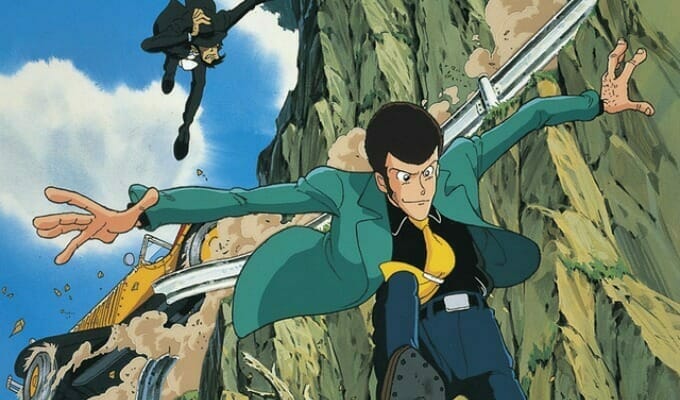 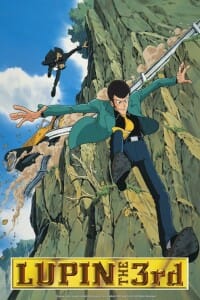 Hide your valuables, classic anime fans. The world’s greatest thief is on the loose again!

Visual novel adaptation Yosuga no Sora also made its way to the service today. The series is available to premium subscribers, as of press time.

All three shows are available in the United States and Canada. 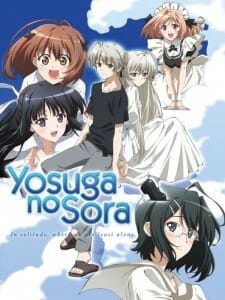 The third season was directed by the team of Kazuhide Tomonaga (chief director) and Yuichiro Yano at Telecom Animation Film. Yuuya Takahashi wrote the series’s scripts.

Yosuga no Sora is based on Sphere’s visual novel of the same name. The title was directed by Takeo Takahashi (Aki Sora) at studio feel. Kanetoshi Kamimoto (Burst Angel) provided character designs for the series, while Naruhisa Arakawa handled series composition. Media Blasters currently holds the rights to the title in North America.