Tags: a lull in the sea, crunchyroll, kagewani 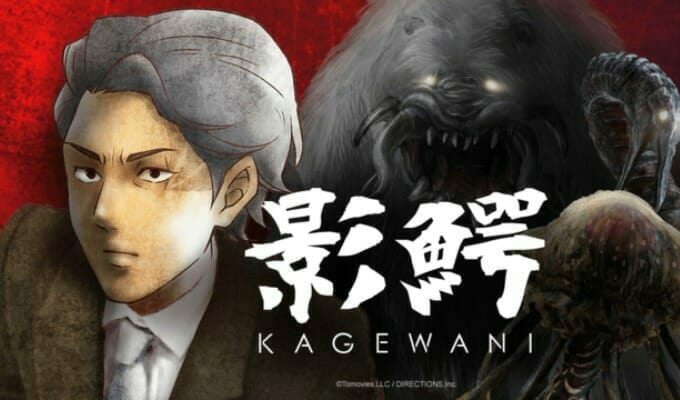 Who’s up for a good old-fashioned ghost story?

Yesterday, Crunchyroll announced that they will stream Kagewani. The first episode kicked off last night, at 6:00PM Pacific (9:00PM Eastern). New episodes will stream on Fridays, at 8:50AM Pacific (11:50AM Eastern). 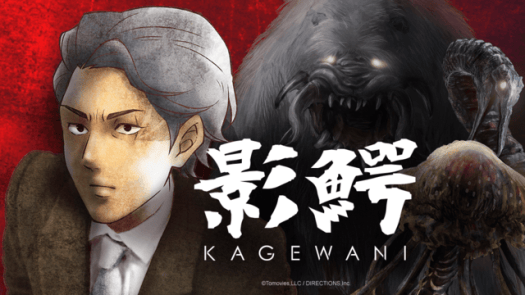 Kagewani is an original series, that’s airing in Japan as part of the Ultra Super Anime Time block. Series creator Tomoya Takashima (Yamishibai) is directing the series at Tomovies. Hiromu Kumamoto (Yamishibai) is writing the show’s scripts, while the team of Ami Fujikawa and Ryōma Hori provide character designs.

The series is available to all Crunchyroll subscribers outside of Asia.

In addition to Kagewani, Crunchyroll added the English dubbed adaptation of A Lull in the Sea (Nagi no Asukara). The series is available to all Crunchyroll subscribers in the United States and Canada. Free members have access to the first six episodes, while paying subscribers are able to access the entire 26-episode run.

NIS America holds the domestic rights to A Lull In The Sea in North America. The company posted a brief dub teaser earlier this year.