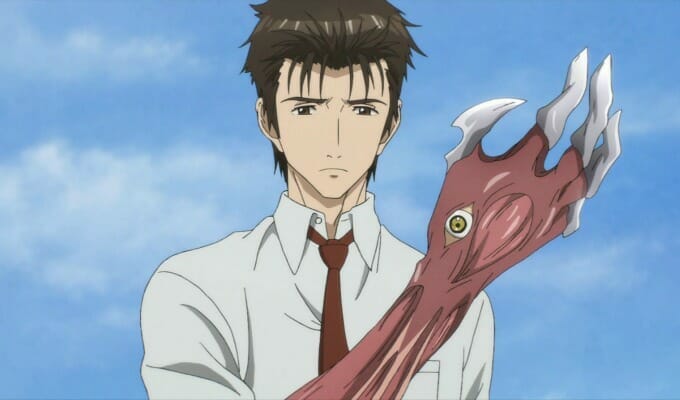 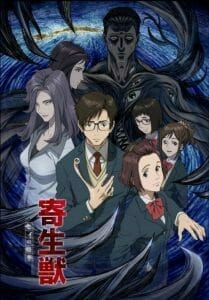 Parasyte – The Maxim will infect the Toonami lineup tonight at 1:00AM Eastern. Despite this, Sentai Filmworks has been tight-lipped about the show’s English dub cast.

Last night, the silence was finally broken. Sentai released the full dub cast list for the show’s first episode. The series will cast the following:

Kyle Jones is directing the adaptation.

Sentai Filmworks announced that they licensed Parasyte for the Americas and the UK in March. This was followed by a June reveal that the company acquired master merchandising rights, as well.