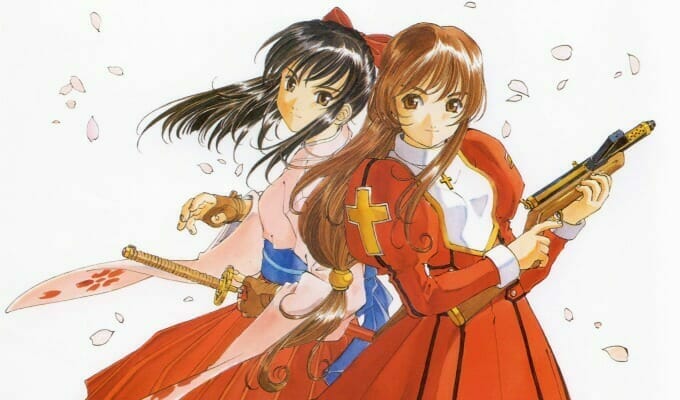 Earlier today, retailer Gamers announced that they will host a “museum” exhibition dedicated to Sega’s Sakura Wars (Sakura Taisen) franchise. The event, which will be held from October 23 through November 3 during normal business hours, will be located on the seventh floor of the retailer’s Akihabara location.

The event will host a number of exhibits, including:

In addition, visitors will be able to purchase limited-edition Sakura Wars merchandise. 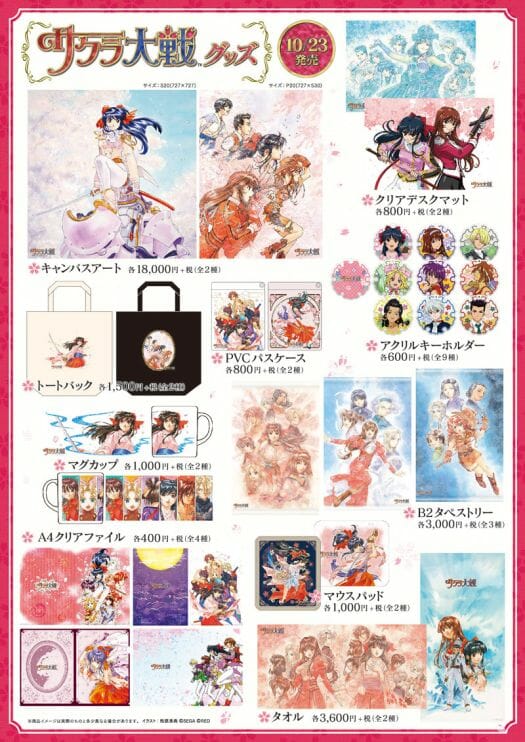 The breakdown of available items is as follows: 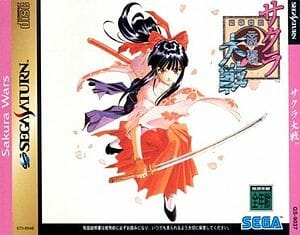 Sakura Wars is a long-running multimedia franchise, which was created by Hiroi Ohji (Moeyo Ken), and published by Sega. Ah! My Goddess creator Kosuke Fujishima served as character designer through the series’s main-line entries.

The series began on the Sega Saturn. The first entry in the series hit the market on September 27, 1996, and promptly sold out within hours of its début. The title would go on to sell 360,000 copies by the end of the year.

In addition, the first game in the series received a PlayStation 2 remake in 2003. Sakura Taisen: Atsuki Chishio ni (Sakura Wars: In Hot Blood) implemented many of the technological improvements seen in the latter titles in the franchise, from the overhauled battle system, to the enhanced visual novel engine. 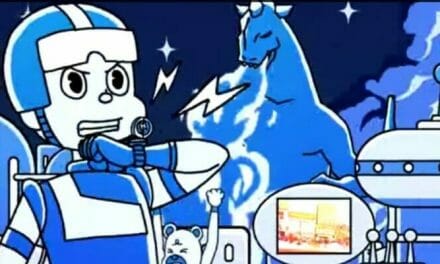