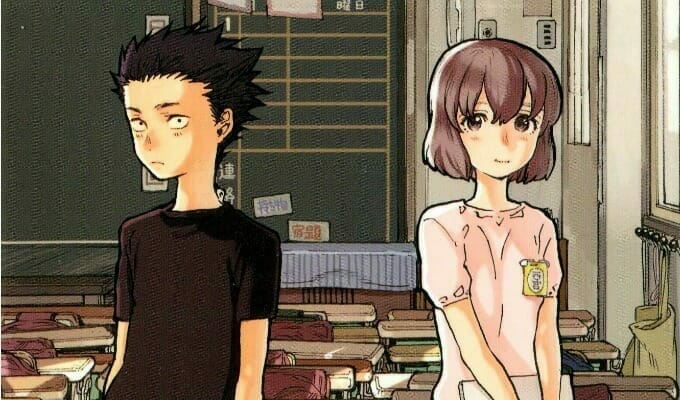 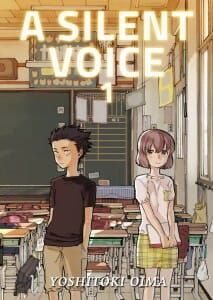 KyoAni’s getting ready to give life to a silent voice.

The latest issue of Kodansha’s Weekly Shōnen Magazine revealed that Kyoto Animation is working on a new anime film. The studio will adapt Yoshitoki Ōima’s A Silent Voice (Koe no Katachi). The project will be helmed by Naoko Yamada (K-ON!, Tamako Market), and distributed in Japan by Shochiku.

Crunchyroll currently distributes A Silent Voice to premium subscribers in North America. The company describes the series as follows:

I wish we had never met. I wish we could meet once again. A boy who can hear, Shoya Ishida, and a transfer student who can’t, Shoko Nishimiya. One fateful day, the two meet, and Shoya leads the class in bullying Shoko. But before long, the class shifts its target from Shoko to Shoya. Years later, Shoya feels strongly that he must see Shoko once again. The author Yoshitoki Oima’s comment: “People living in isolation. I wrote this story out of a desire to write about people living distant, isolated lives. Nothing would make me happier than if you all read my story.