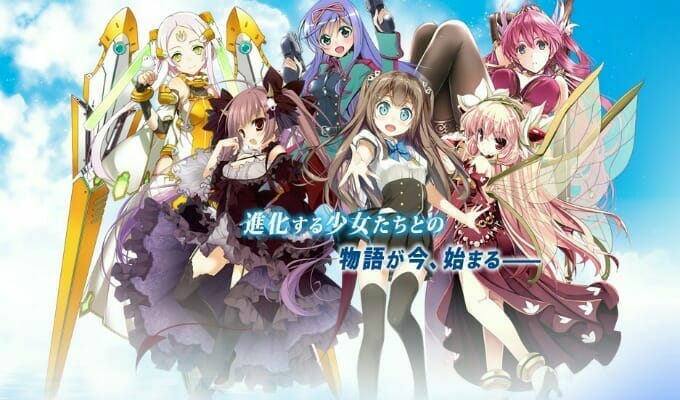 Earlier today, the official Ange Vierge‘s Twitter account announced that the game will receive an anime adaptation. While few real details are given, the announcement urges fans to stay tuned for further updates.

Rough Translation: [Animation Announcement] To celebrate the second anniversary of Ange Vierge, we were allowed to announce that an anime adaptation is in the works at our 2015 Autumn Kanto tournament! Since the information is still forthcoming, please wait for the fun! #AngeTCG #Ange_GB

Ange Vierge is a Japanese Trading Card game from Fujimi Shobo and Media Factory. The title first hit the market in 2013, and quickly gained a reputation for its artwork, which features work by visual novel artists like Kantoku, Kurehito Misaki, and abec (Sword Art Online). A mobile edition of the game was produced by Sega, and is available on iOS and Android.

The series received a manga adaptation by Mako Komao (writer) and Sakaki Yoshioka (illustrator), which kicked off in the pages of Monthly Dragon Age in 2014.

A pair of animated trailers were also produced for the game, which you can check out below.