Check Out The First 8 Minutes Of Gundam: The Origin II Artesia’s Sorrow

Gundam’s stepping up with their preview game again!

Earlier today, the official Gundam YouTube channel updated with an extended preview for Mobile Suit Gundam: The Origin II Artesia’s Sorrow. the new teaser offers the first eight minutes of the OVA for free streaming in both dubbed and subtitled formats.

Mobile Suit Gundam: The Origin II will screen in 15 Japanese theaters starting on October 31. The Collector’s Edition Blu-Ray will hit retailers on November 7, followed by the standard edtiion on November 26. 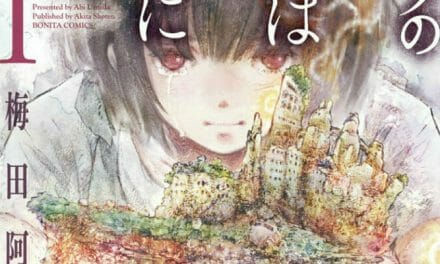 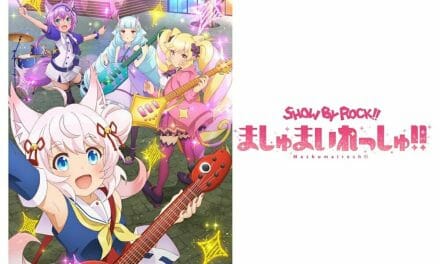