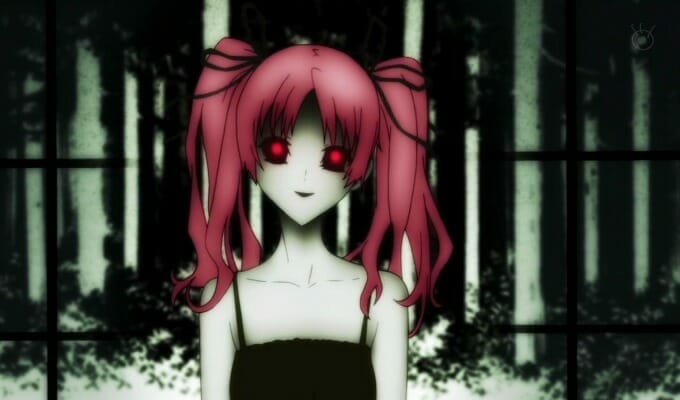 Welcome, one and all, to another issue of AniWeekly! This week’s a week of spooks and spectres, as we gear up for Halloween on Saturday! With that in mind, I hope your week is filled with tricks, treats, and as much fun as you can muster. Just be careful if you happen upon a skeleton or two!

Silliness aside, let’s get to the fun!

It was me, Dio! Jojo fans, you have the right to get hype! A fourth season of Jojo’s Bizarre Adventure is in the works. The new season will adapt the manga’s “Diamond Is Unbreakable” arc.

Not quite a Full Metal Jacket… Light novel imprint Fujimi Fantasia announced that a new Full Metal Panic! anime project is in the works.

Time to play the game! Crunchyroll’s getting deeper into the anime game! Last week, the company announced that it’s partnering with Japanese trading company Sumitomo Corporation to create a joint company. The new organization will be tasked with co-producing anime projects. 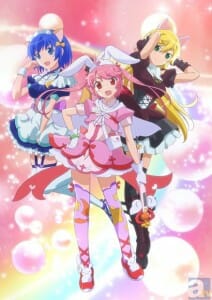 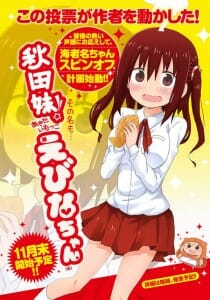 Gundam? Yes, please! To promote its upcoming release, Bandai began streaming the first eight minutes of Mobile Suit Gundam: The Origin II Artesia’s Sorrow. The OVA itself will be released on November 7.

We want YOU! If you’re an anime fan who aspires to get into the world of anime journalism, then look no further! We’re hiring anime and manga reviewers!

To grade, or not to grade…? There’s a growing conversation among anime reviewers that revolves around review scores. Some think they’re an essential part of the process, while others feel it’s a distraction that shouldn’t exist. Lauren from Otaku Journalist takes a look at both sides of the issue as she discusses her own experiences as a reviewer at Anime News Network.

Take a book walk! Organization ASG published an interview with BookWalker president Yoichi Yasumoto. In the interview, Yasumoto discusses the business side of the service, as well as Bookwalker’s plans for the near future.

The eternal struggle with food manga. Ogiue Maniax takes a look at food manga Mogusa-san, and how the addition of a picky eater serves to enhance the series.

This week, we’re sticking with the spoopy stuff for Halloween. The folks at Mother’s Basement took an incredibly close look at Shiki‘s opening in their latest What’s in an OP? segment. The group’s fun mix of over-analysis works beautifully for the show’s admittedly abstract opening sequence. 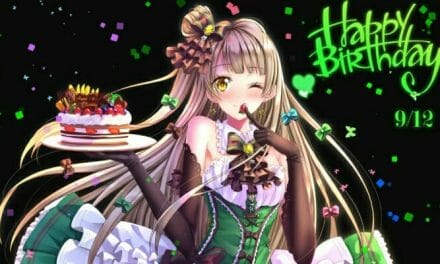