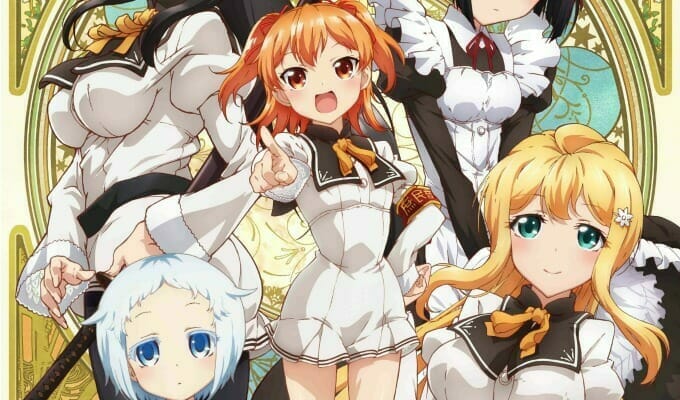 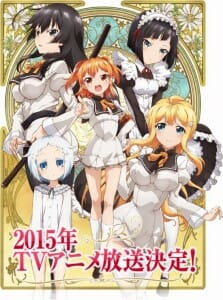 Talk about a crazy school life!

Yesterday, FUNimation announced the English dub cast for Shomin Sample. The series will star the following:

Aaron Dismuke is directing the dub, with Zach Davis serving as ADR Engineer. Samuel Wooley will fill the role of Lead Writer.

The Shomin Sample dub will première on November 11, as part of FUNimation’s Broadcast Dubs lineup. The first episode will kick off at 10:30AM Eastern.

Kimito Kagurazaka is a extraordinarily average. Average grades, average abilities, average looks, average love life (nonexistent). That is, until one day he’s abducted by a mysterious organization and forced to enroll a super secret, super élite academy for the richest, classiest, elitest of the élite young ladies. Turns out Kimito has been chosen as a “commoner sample” to better help the isolated and naïve girls cope with entering into normal society. But there’s a catch—Kimito isn’t allowed to show any romantic or sexual interest in the girls, lest he face gruesome repercussions. Can this commoner enter the secret world of high society?