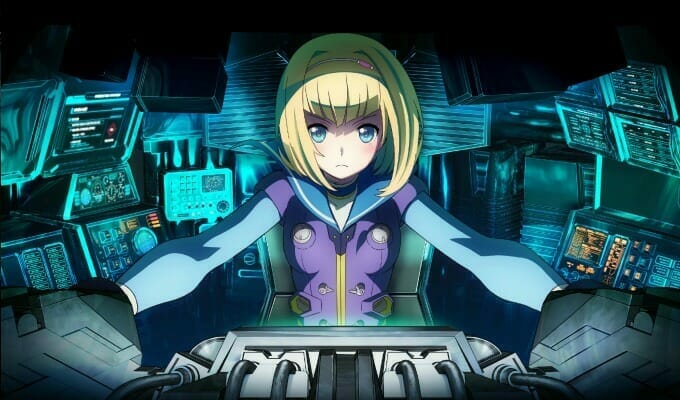 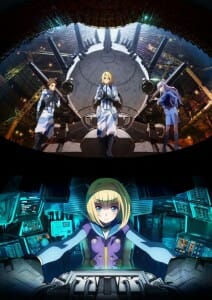 Sometimes, good things come in the form of heavy objects.

Christopher Bevins will direct the dub, with Peter Hawkinson serving as ADR Engineer.

Heavy Object is based on Kazuma Kamachi’s light novel of the same name. The series, which premiered on Octobr 2, is being directed by Takashi Watanabe (Shakugan no Shana) at J.C. Staff. Atsuko Watanabe (Tokyo Ravens) is providing character designs, while Hiroyuki Yoshino handles series composition.

FUNimation is currently streaming subtitled episodes of Heavy Object as they air in Japan. The dubbed adaptation will begin airing on November 13 at 11:30AM Eastern as part of FUNimation’s Broadcast Dubs lineup.