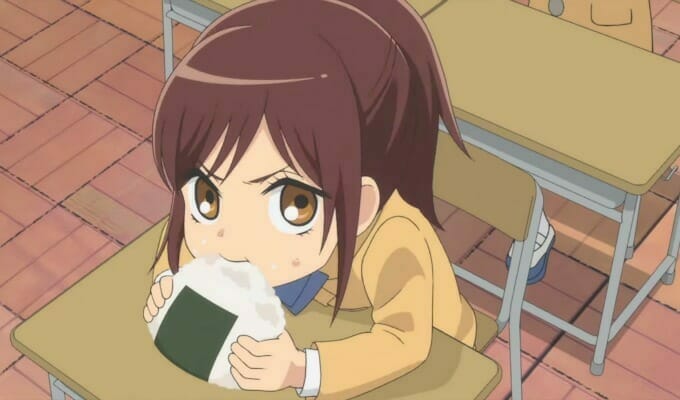 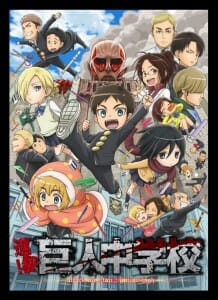 It’s time for a TITAN-ic dose of high school fun!

…That was awful, and I apologize.

Last night, FUNimation announced the English dub cast for Attack on Titan: Junior High. The series will star the following:

Mike McFarland will direct the dub, with Felecia Angelle and Todd Haberkorn filling the roles of assistant directors. Matt Grounds will be the ADR engineer on the project.

Attack on Titan: Junior High is a comedy series based on Saki Nakagawa’s manga of the same name. The show re-imagines the universe of Attack on Titan by placing the cast into a modern-day school setting, known only as “Titan High.”

FUNimation is currently streaming subtitled episodes of Attack on Titan: Junior High as they air in Japan. The English dub will première on November 11, at 8:00PM Eastern as part of FUNimation’s Dubbletalk block.