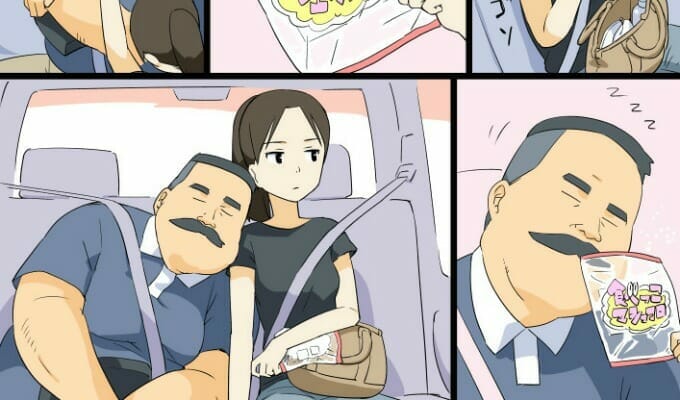 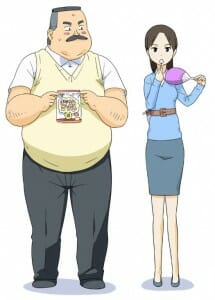 January will bring a short-form series with a Stay Puft-sized heart!

Earlier today, the official Ojisan and Marshmallow anime website unveiled the show’s official cast. The series will star the following:

Masakatsu Oomuro (Danchigai) will be in charge of sound production at Dax Production.

Ojisan and Marshmallow will be a series of five-minute shorts, which kicks off on January 7, 2016. The following networks will carry the series:

Ojisan and Marshmallow is based on a popular webcomic, which is hosted on image sharing site Pixiv. To date, the series has attracted over 20 million viewers, across 91 pages. Ichijinsha began collecting the series in print form, with the first volume hitting in November 2014.